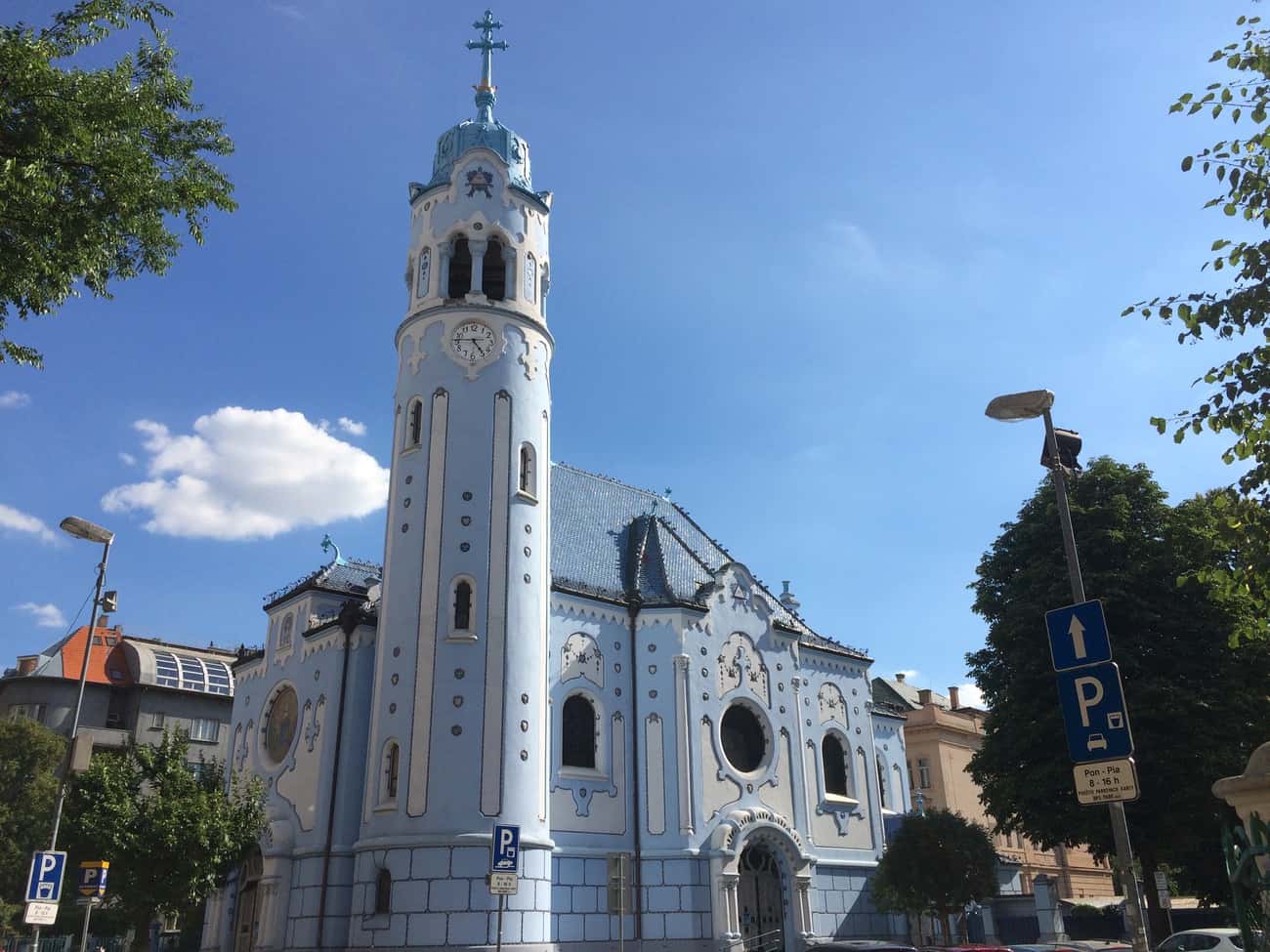 The spa and campsite we stayed at in north west Hungary (Lipót Thermal Camping) was only a short distance from Slovakia’s capital city, Bratislava, so we chose the coolest of our days there (still about 28 degrees), to go and explore what it had to offer. And we loved what we found.

A Bit of History

I’m ashamed to admit that my knowledge of Slovakia was even poorer than my knowledge of Hungary or any of the other Eastern European countries we have visited. Its history, like much of Europe it seems, has been one of wars, invasions and conquests. It was part of the Roman Empire, it was ruled by the Hapsburgs, it was overrun by the Nazis and then liberated by the Soviets at the end of WWII. After this, it went through years of communist rule but when the Berlin Wall came down in 1989 and the Eastern Bloc started to break up, everything changed in this part of Europe. And the Slovakia that exists today only came into being in 1993 when the old Czechoslovakia split in two, forming the Czech and Slovak Republics.  It was then that Bratislava became its capital. Slovakia joined the EU in 2004, signed up to the Schengen Agreement in 2007 (allowing free movement of people/workers across its borders) and adopted the Euro in 2009. A huge amount of change in a short number of years!

Interestingly, people apparently confuse Slovakia with its similar-sounding European counterpart, Slovenia.  Having been to both countries now, this seems incomprehensible, but the linguistic similarity of the names still has many people, even world leaders, confused. It doesn’t help that their flags are very similar too: both have horizontal white, blue and red stripes with a shield on the left hand side. The confusion is so widespread that apparently at some sporting events the wrong national anthem has been played as the winning Slovakian or Slovenian team stand on the podium. And I don’t know if it’s true, but this is so funny that I like to think that it is, but Andy read that apparently staff from the two embassies meet once a month to exchange wrongly addressed mail!

The problem is so real that in 2003 Slovenia toyed with the idea of changing its flag, even going so far as to run a competition and choose a winning design, although nothing ever came of it. And a few months ago (May 2017), the two countries hosted an educational event in London aimed at helping people distinguish between them – this article about it from The New Yorker makes an interesting and amusing read.

In common with many of the cities we have visited on this trip, the old town area of Bratislava is full of charming cobbled streets with nice restaurants and cafés where you can sit out and people watch, enjoying the relaxed atmosphere. We spent a full day exploring the city and these are our favourite memories:

1. Wandering the cobbled streets and squares of the Old Town

There is no better way to get to know old Bratislava than to walk its pretty cobblestone lanes, admiring the pastel coloured buildings and lingering in its quiet squares. We wandered through the old medieval Michael’s Gate, past the 15th century town hall and up to the ornate Slovak National Theatre. Everywhere was clean, the architecture was stunning and the old town had a very relaxed feel to it, which we loved. It was also on a small scale and we liked that too.

2. Being wowed by the remarkable Blue Church

This unique, pastel blue and white church was a good ten minutes walk from the old town, but was definitely worth it, even in the baking heat.  Dedicated to St Elizabeth, it looks like it is covered all over in royal icing, rather like a wedding cake. The detailing on it is lovely and it is just as blue inside as it is out.  Even the roof is blue.  It is art nouveau in style and has lovely detailing picked out in mosaics, paint and tiles.  It was a beautiful sight to behold, rising as it does in a quiet neighbourhood, opposite an awful, grey communist-era building.

The other advantage of walking to the Blue Church is that we got to see some of the communist era tower blocks and functionalist architecture in the rest of the city. A lot of the buildings around the rest of the city were in a poor state of repair and certainly didn’t look as polished as the old town area. It was also surprising to us that although the River Danube passes right through the city, the riverside areas are not very developed.

3. Cooling down in the mist arches

The powers that be in Bratislava had provided a simple but fantastically effective way to help tourists and locals cool down. The weather has truly been scorching and we could hardly tear ourselves away from these mist-producing arches that we found in some of the squares in the old town.

4. Seeing where 11 Austro-Hungarian monarchs were crowned

Just below Bratislava Castle lies St Martin’s Cathedral, which was the location of the coronations of 11 Austro-Hungarian monarchs (10 kings and 1 queen) between 1563 and 1830. Fairly plain on the outside, it is beautifully calm and intricately decorated on the inside.

5. Staring up at the bizarre and aptly named UFO Bridge

This wonderful bridge spanning the Danube is a modernist creation from 1972 and it looks just like a flying saucer on stilts.

6.  Seeing some of the city’s quirky life-size statues

As capital cities go, Bratislava is quite small and we loved it all the more for it. Although there were trams and buses available, it was easy to get around on foot and there is an interesting contrast between the soft pastel colours and classical architecture of the old town and the starker, more functional buildings beyond, many dating from the communist era.  But there are also a smattering of shiny new modern buildings mixed in there too.  After a good few hours pounding the streets, we rested in a shaded cafe along a tree- and fountain-lined wide boulevard and watched the world go by.  The city never seemed too crowded and the only people in a hurry were the tour parties, rushing to keep up with their flag-holding guide.  Bratislava had worked its magic on us and we had thoroughly enjoyed our day.

The next stop on our journey will be to Bratislava’s near neighbour, Vienna.  The two are the closest capital cities in Europe, being only about 65km apart and both, like Budapest, being on the banks of one of Europe’s most famous rivers – the Danube. 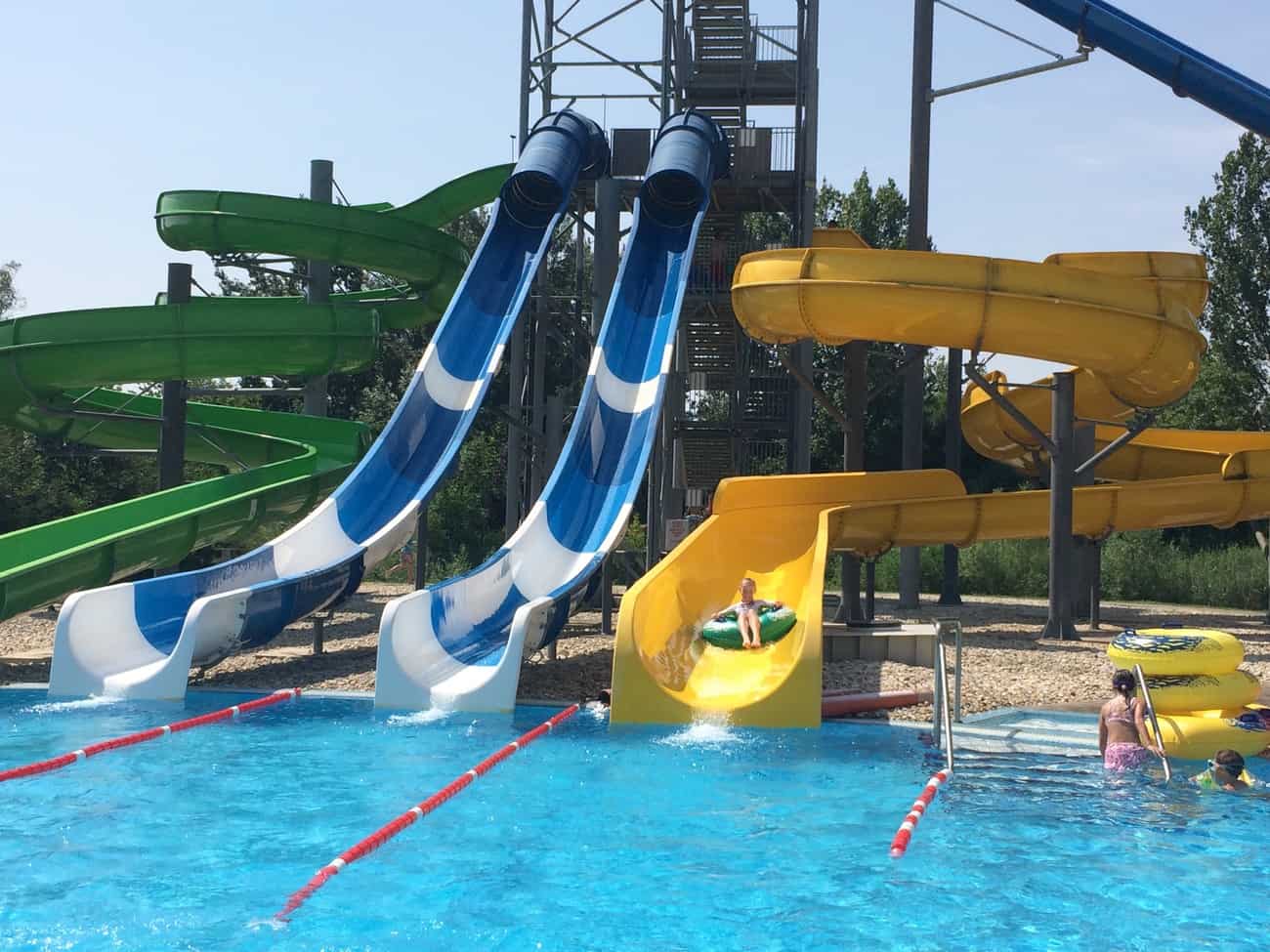 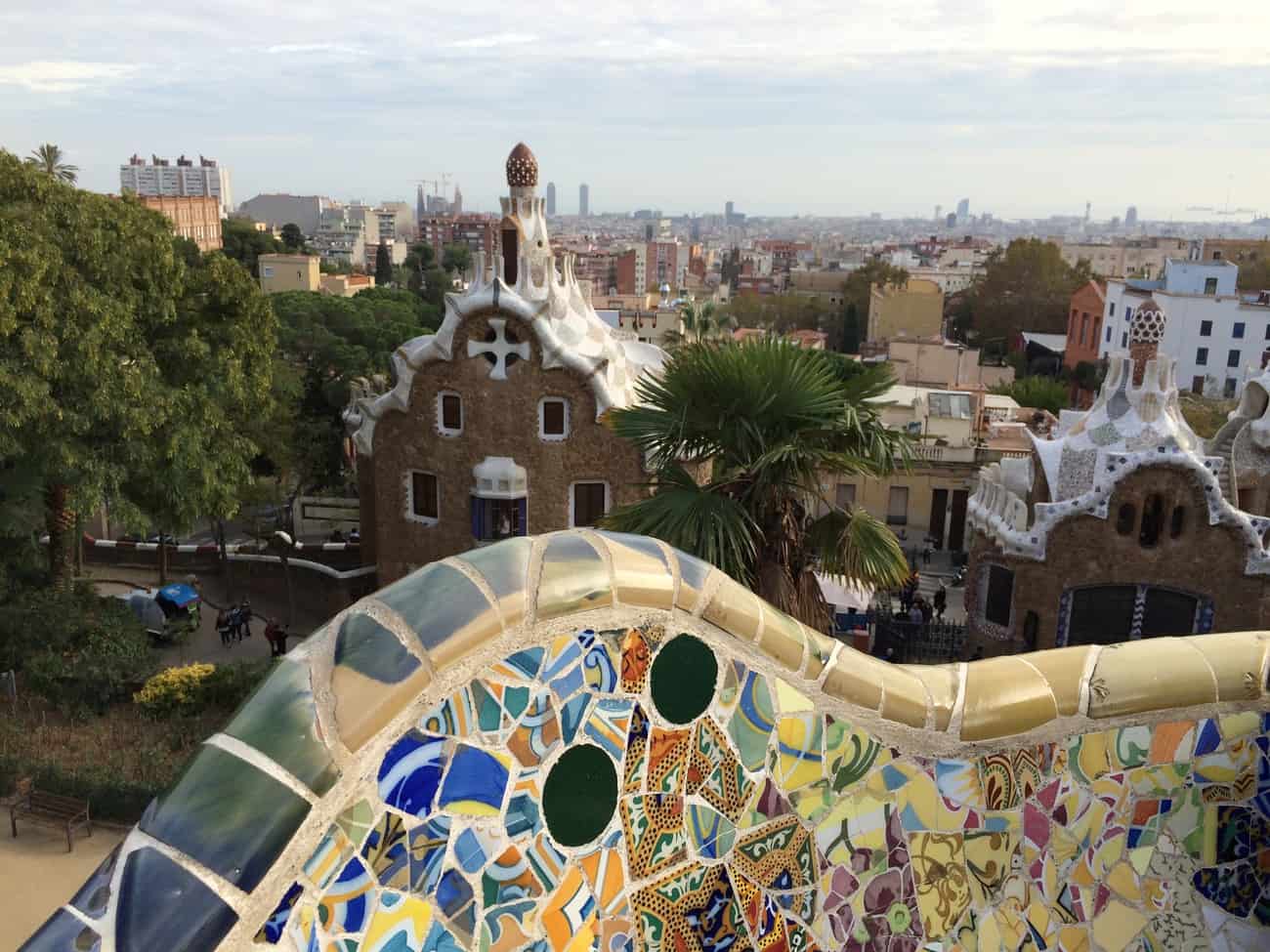 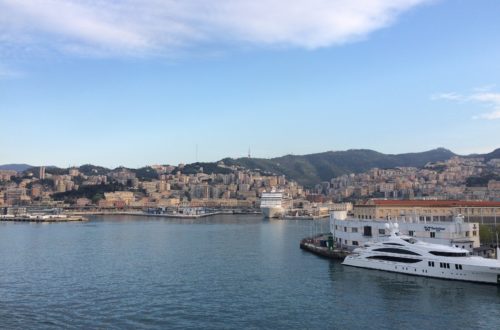 Remembering Loved Ones in Beautiful Liguria

We use cookies to ensure that we give you the best experience on our website. If you continue to use this site we will assume that you are happy with it.OkWebsite Policies